How does our community rank?

Why do teens use drugs?

One in six teens say they have taken non-prescribed medication at least once in their lifetime, according to 2012 research conducted by The Partnership at Drugfree.org. Sixty-five percent of teens who report prescription drug abuse say they are obtaining the drugs from friends, family, and acquaintances. An average of 2,000 U.S. teenagers use non-prescribed medications for the first time (2012 Monitoring the Future survey) and 2.8% of 12 to 17 year olds report past-month nonmedical use of prescription drugs. It is important to remember that youth who abuse prescription medications likely use illicit drugs as well.

What is the effect of prescription drug misuse nationwide?

Drug overdose among people 25 – 64 years old, was the leading cause of injury death in 2010, according to the Centers for Disease Control and Prevention (CDC). Overdose caused more deaths than motor vehicle traffic accidents that year. Of the 38,329 reported drug overdose deaths, only 14% (5,298) were attributed to suicide intent and 8% (2,963) of undetermined intent. Sixty percent (22,134) of those reported overdose deaths were related to pharmaceuticals. Drug misuse and abuse caused approximately 2.5 million emergency department hospital visits. More than 1.4 million of those visits were attributed to non-medical use of pharmaceutical drugs; 420,040 were related specifically to opioid analgesics. Prescription opioid abuse costs in the United States were about $55.7 billion in 2007; $25.6 billion in lost productivity (workplace costs), $25.1 billion in healthcare costs and $5.0 billion in costs to the criminal justice system.

Is prescription drug misuse a problem in our community?

The Youth Risk Resiliency Survey is conducted by the New Mexico Department of Health, New Mexico Public Education Department, and the University of New Mexico Prevention Research Center. Data collected in 2011 shows that 28.8% of San Juan County High School Students identify themselves as current drinkers while 25.8% identify current use of marijuana. There are some arguments that the number of teen marijuana users is higher than reported from this cross section survey. Regardless of the argument, 9.5% reported the use of prescription pain killers to get high in the last 30 days. This number falls just below the 19.5% current teen cigarette smoker. According to the survey, alcohol is still the drug of choice for San Juan County high school students followed by marijuana, tobacco, and finally, prescription pain killers.

Prescription drug abuse (specific to pain killers only) at 9.5% is an unassuming number-or is it. Let us say just for example that there are 6,600 high school students in San Juan County. The statistic is telling us that 627 of our teen population have used prescription pain killers in the last month with the specific purpose to get high. Farmington High School houses approximately 1,400 students and Bloomfield High School houses about 797, students. This is alarming.

How can parents and families reduce the risk?

Prevention is always the first step. To reduce the risk as a parent, ask your teenager questions, be involved, know who your teenager’s friends are, keep your eyes and ears open, and keep an open dialogue about your feelings toward drug use and their independence and responsibilities as a young person. Role model healthy behavior in front of your children while defining appropriate and inappropriate values, behaviors, beliefs and attitudes. This includes modeling healthy coping behaviors for life’s stresses. Remember that responsible drinking and tobacco use are adult decisions; don’t fall into the, “You do it” trap. Seek help for yourself if you identify that your own use exceeds that of responsible adulthood.

Seek assistance at the first sign of problems such as falling grades, extreme changes in demeanor or friends, changes in hygiene, or anything out of the norm for your teen. Intervention is important as any problem will likely become worse by waiting too long or not wanting to cause a scene.

How do we reduce the risk as community members? 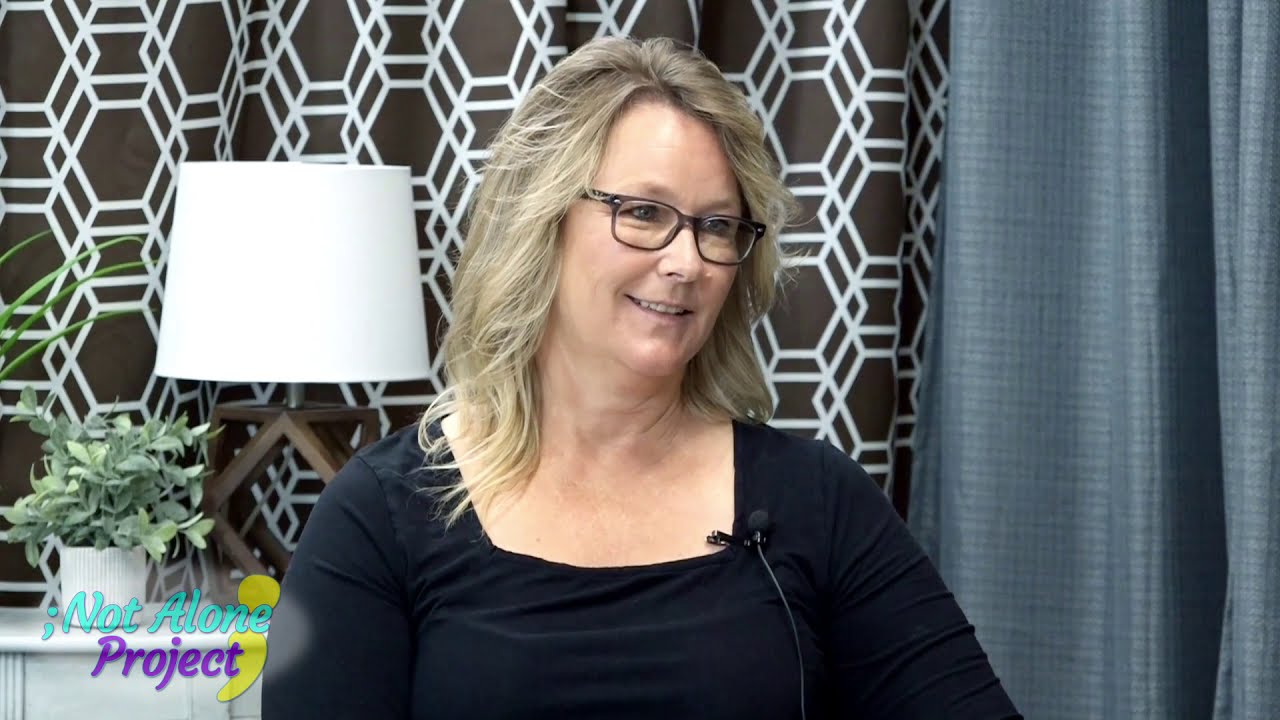 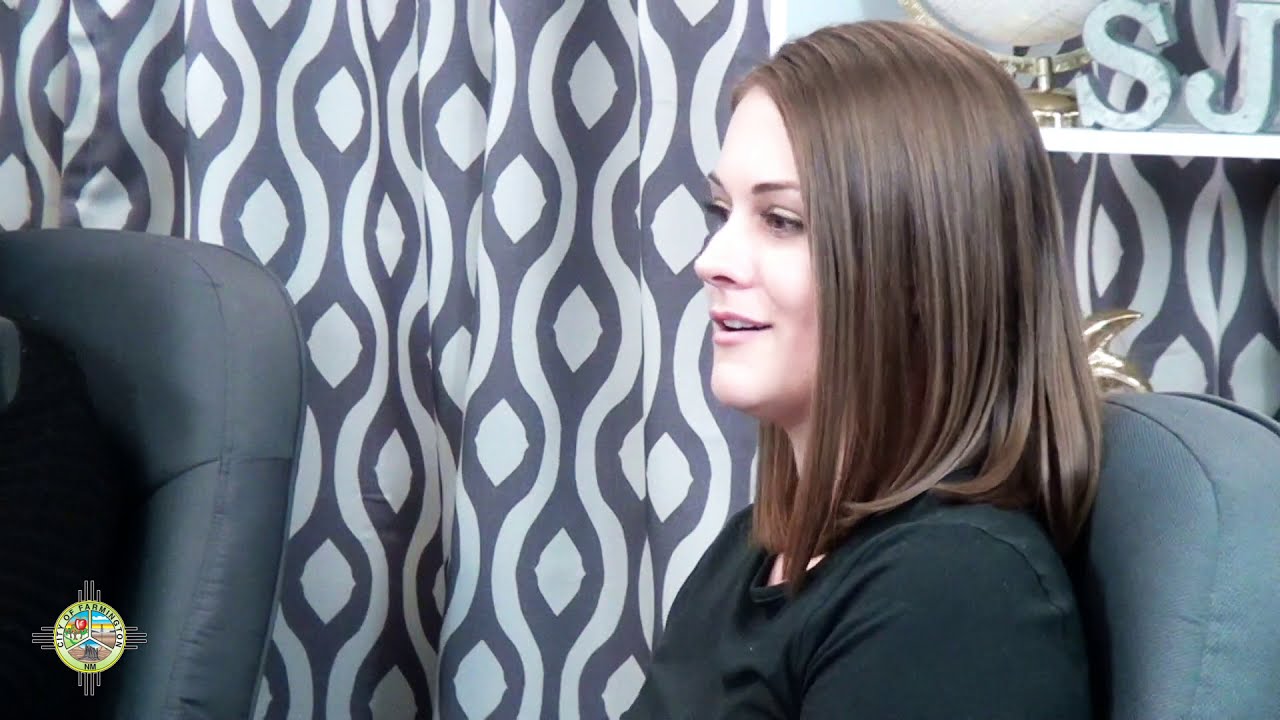 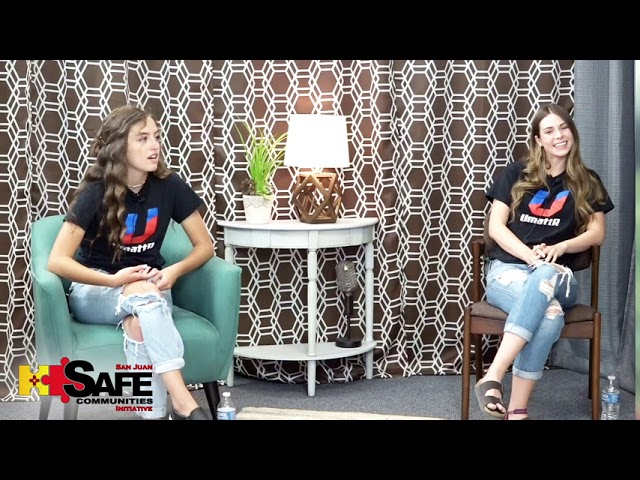 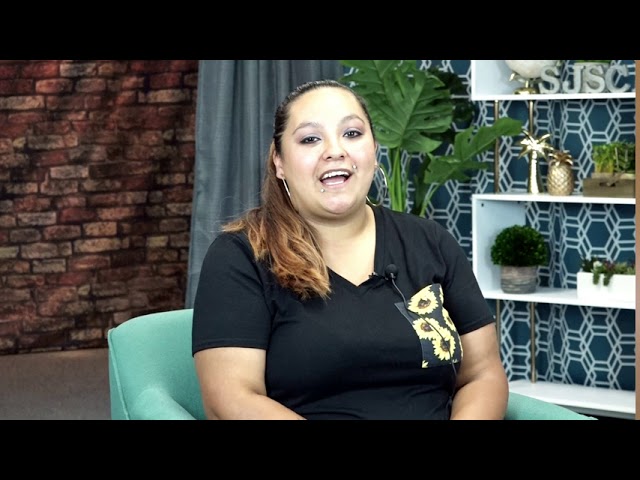 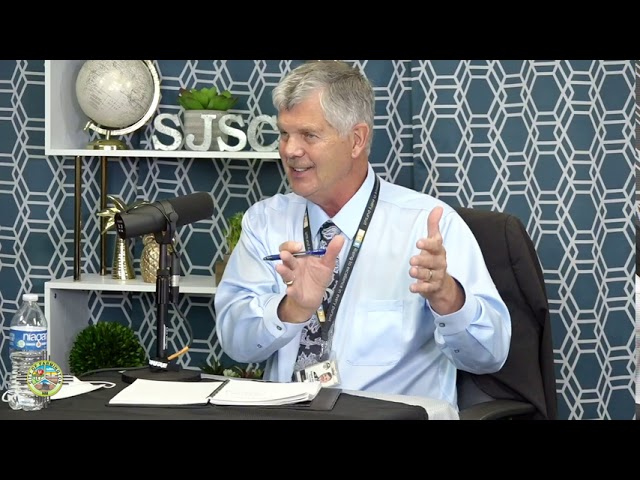 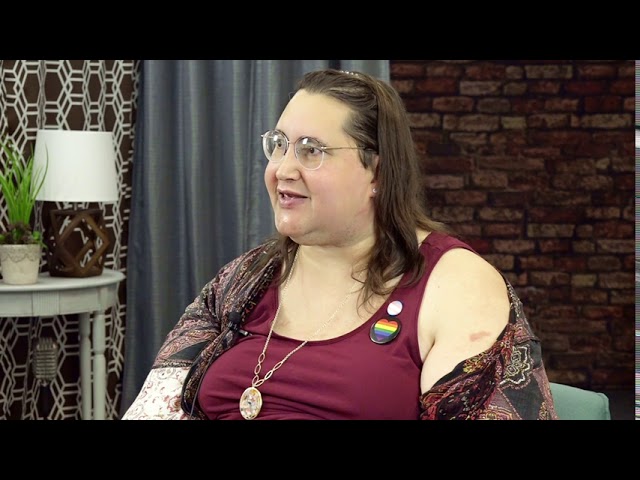 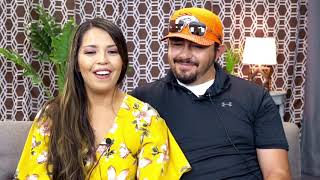 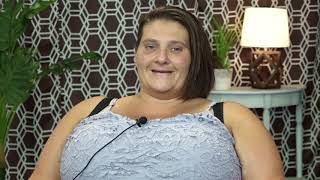 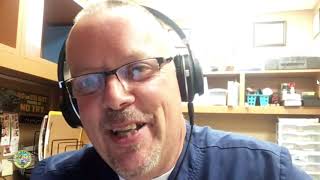 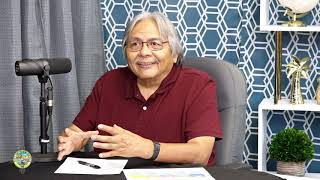 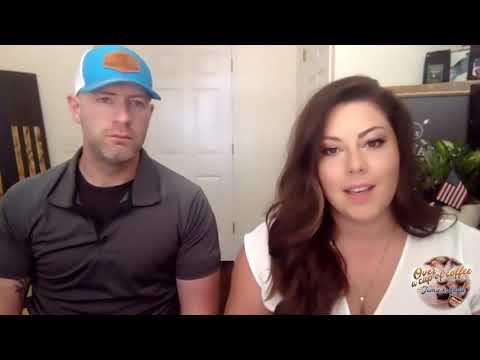 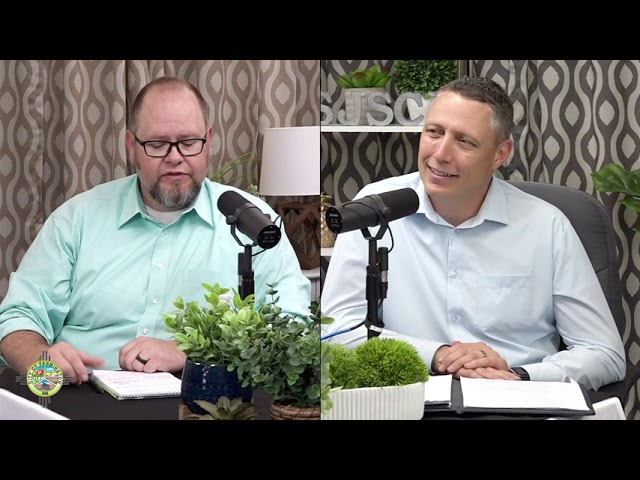 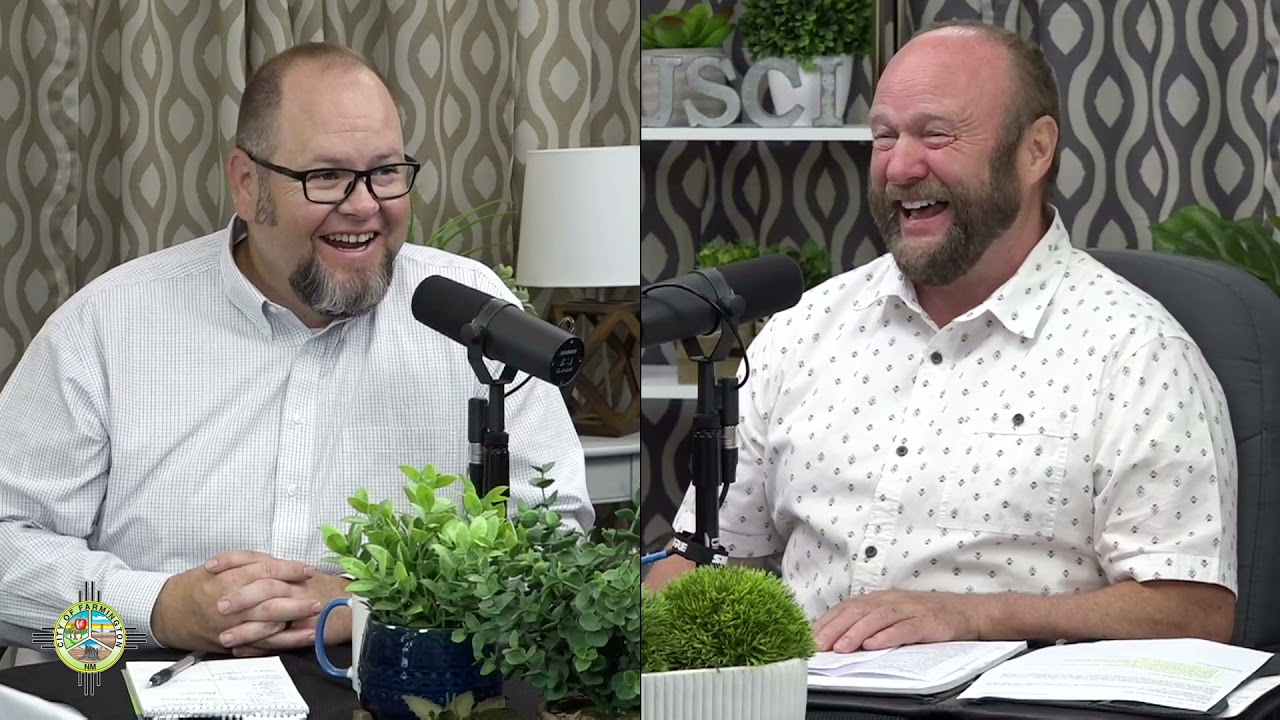 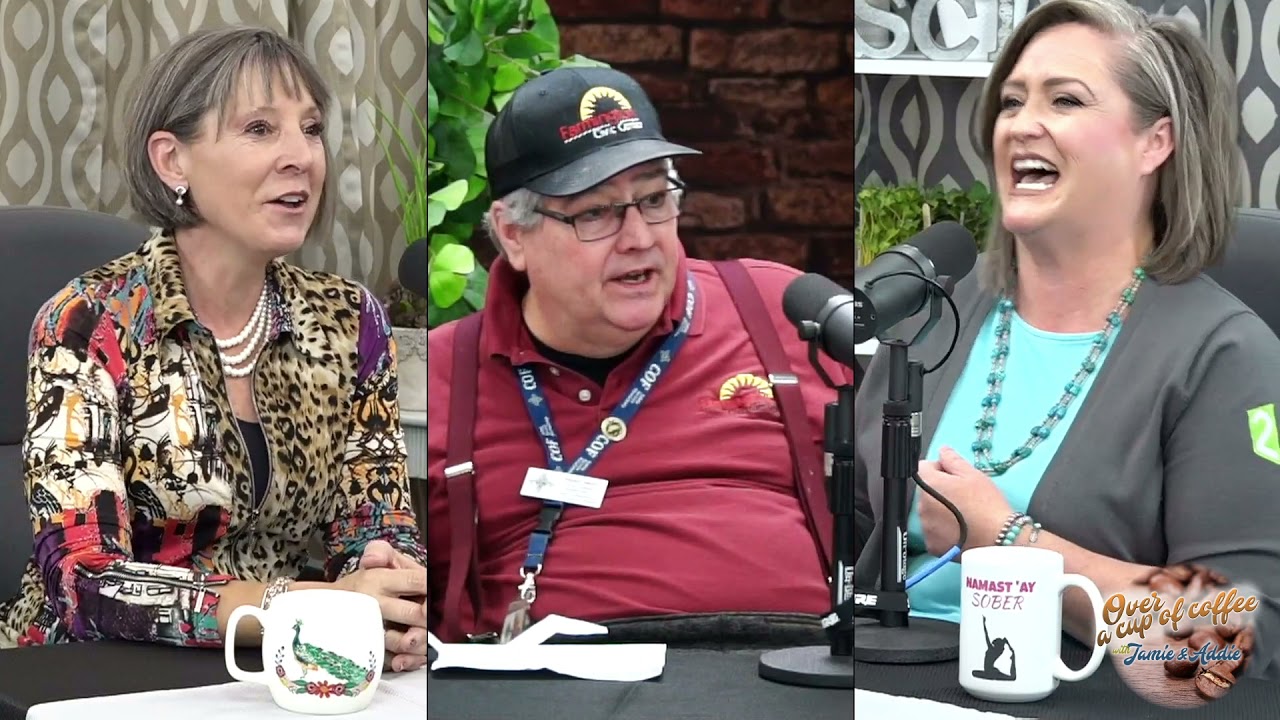 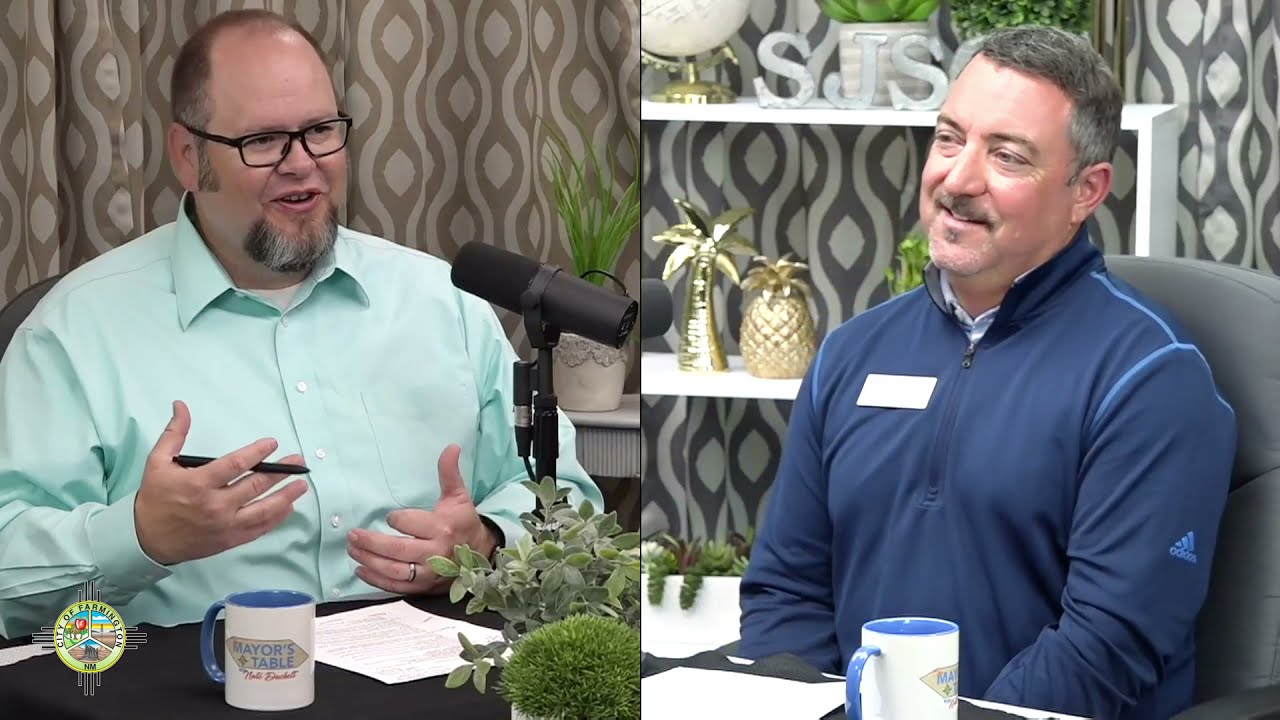 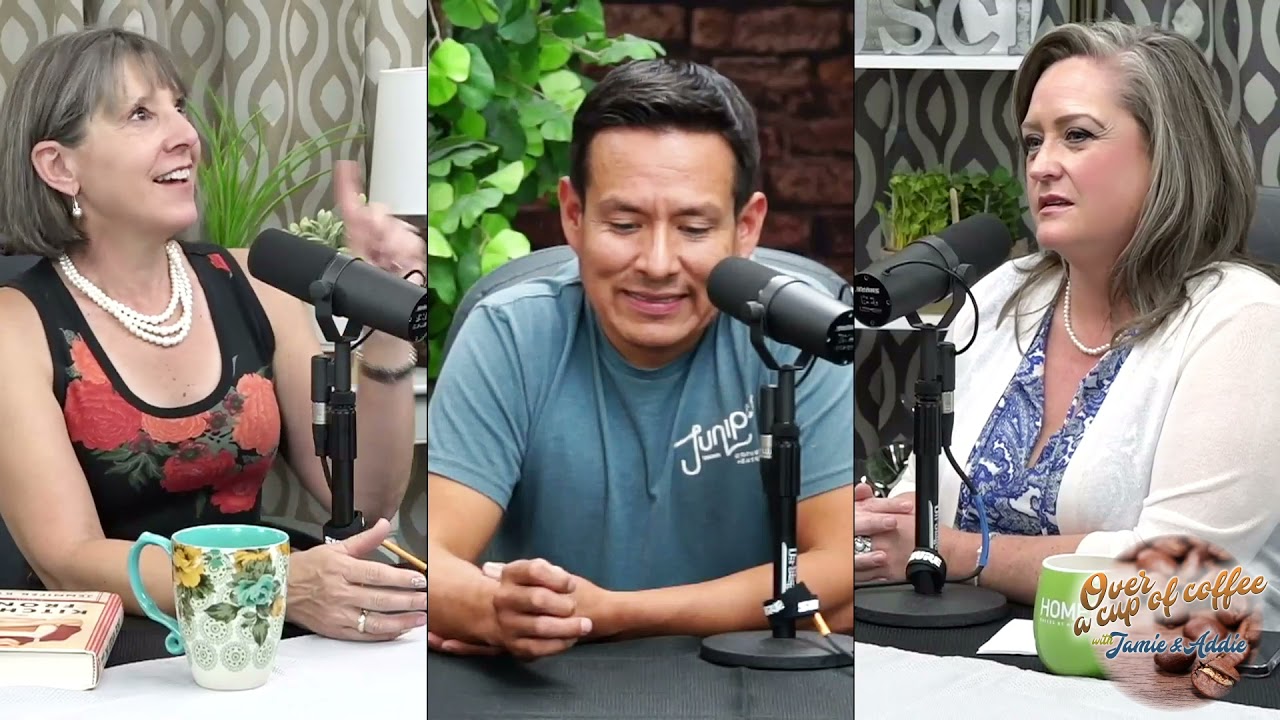 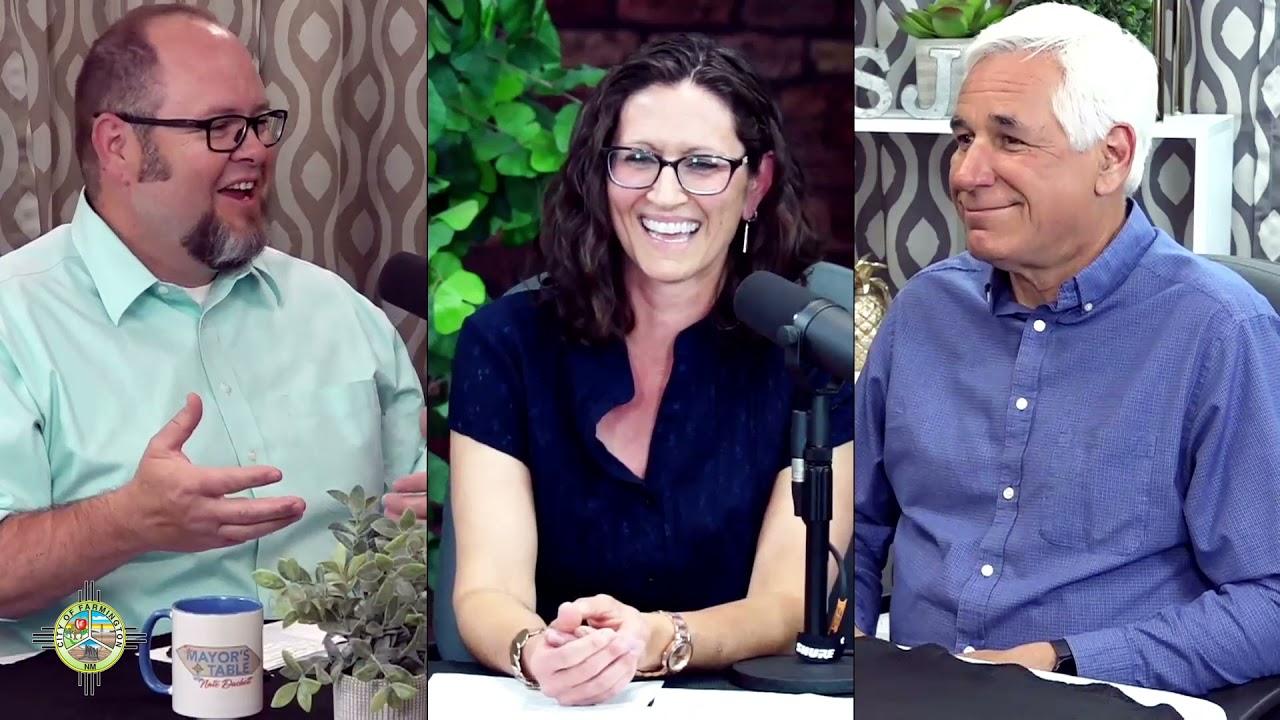 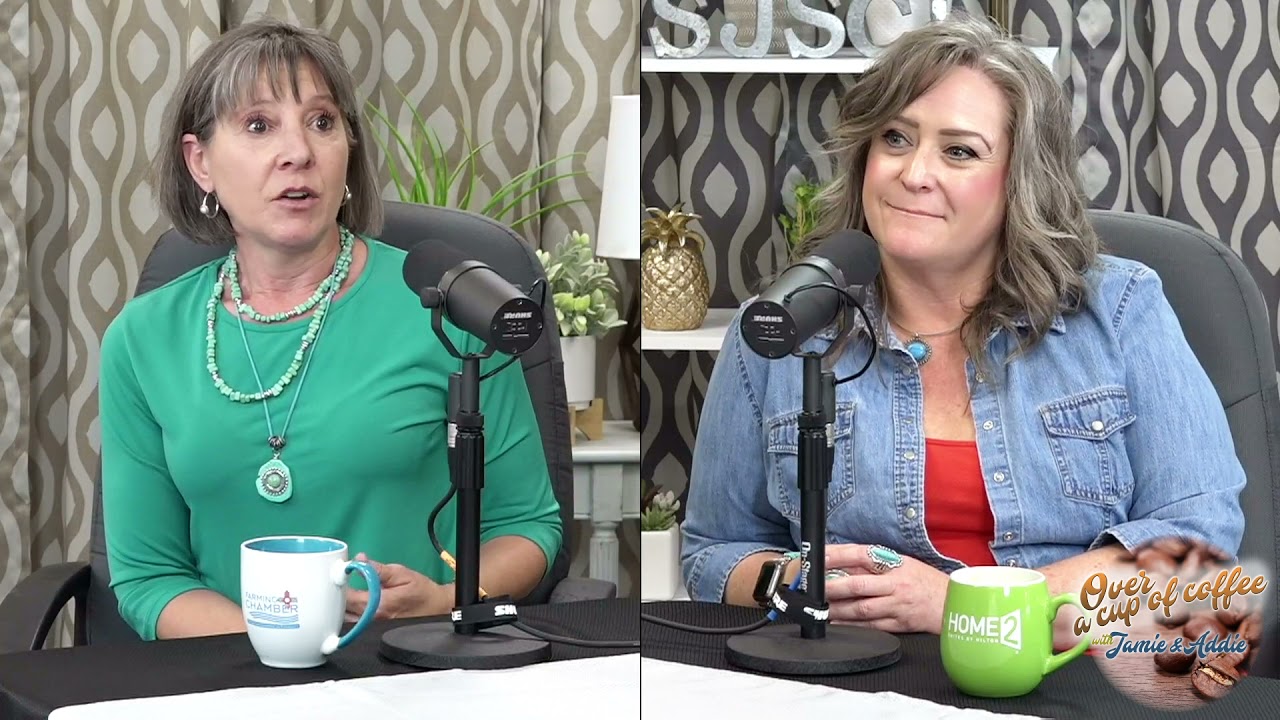 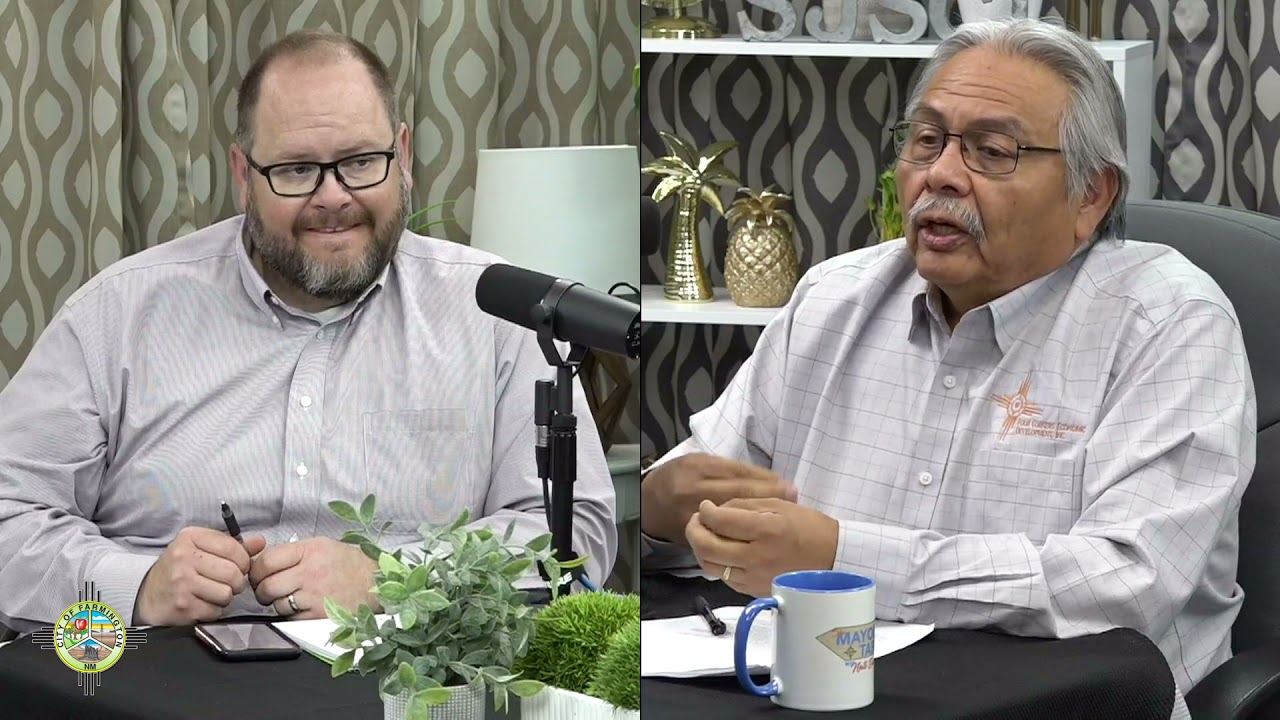 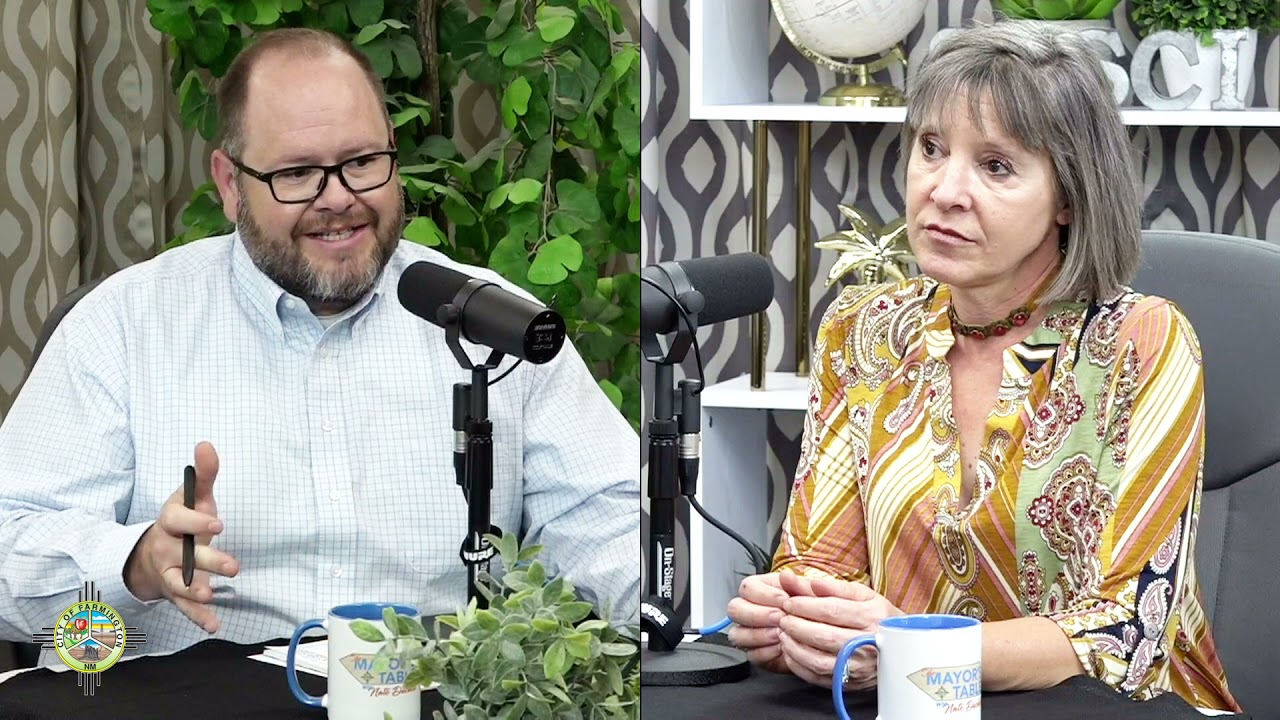